Please bring your money with you – annual subscriptions are now due, and Richard will be cornering you! At £10 per year this is great value for all that’s available to club members.

Here’s a few photo’s to whet your appetite: 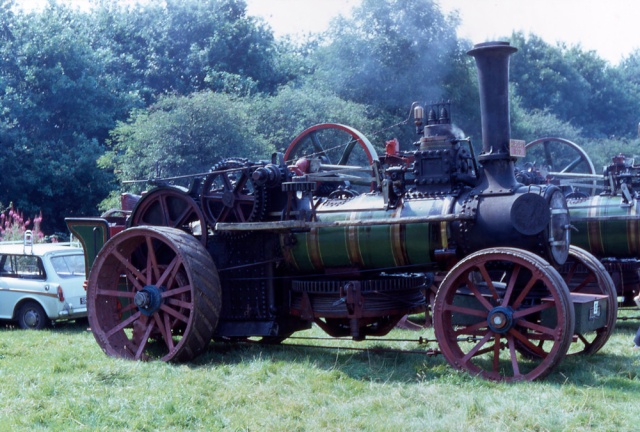 Fowler Ploughing Engine No. 1368 “Margaret” at Knowl Hill rally when in the ownership of Bill Thame 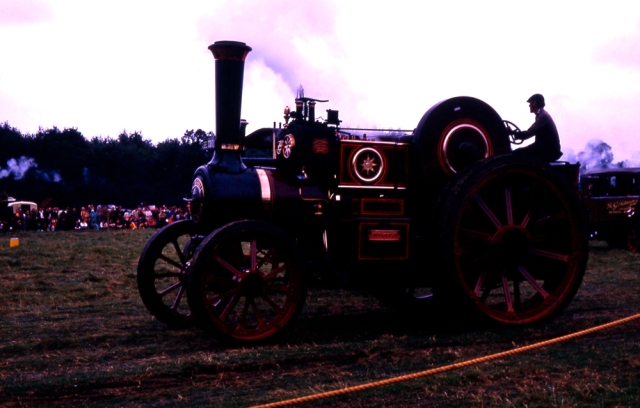 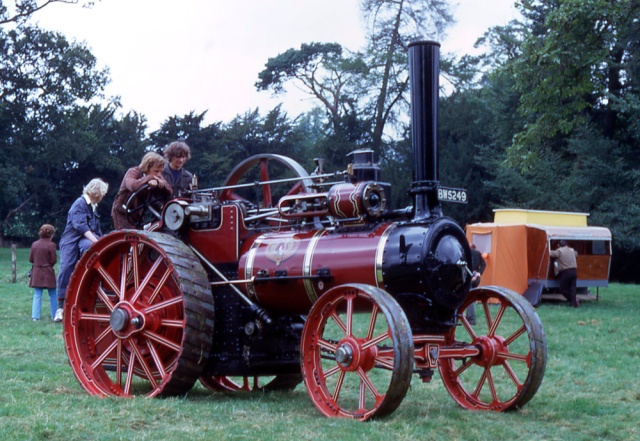 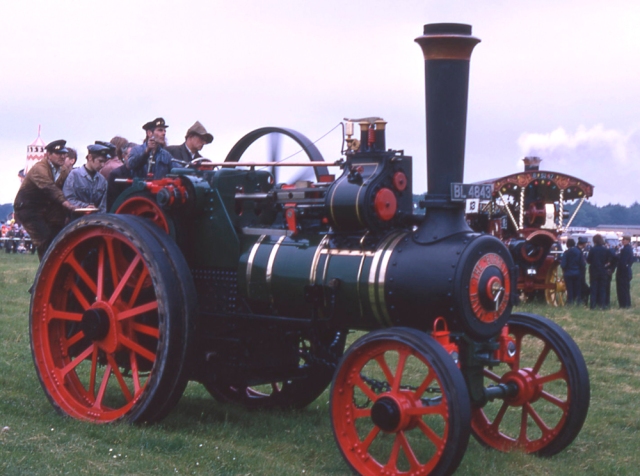 Burrell Traction Engine No. 2426 attempts the record for the largest number of people on the footplate. Could that be a young Colin Hatch by the brake wheel? Banbury 1972.