The TVTEC are delighted to be informed that Jeffrey Shackell has purchased the late Arthur Nappers Fowler Traction Engine no. 15710 “Tommy” and returned it to Appleford where it lived for over 30 years in the ownership of Arthur. Jeff has already reinstated the original painted number and nameplate. 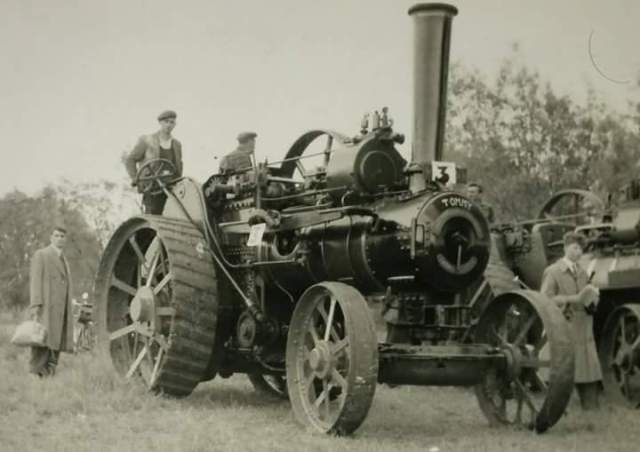 In the early days of Arthurs ownership 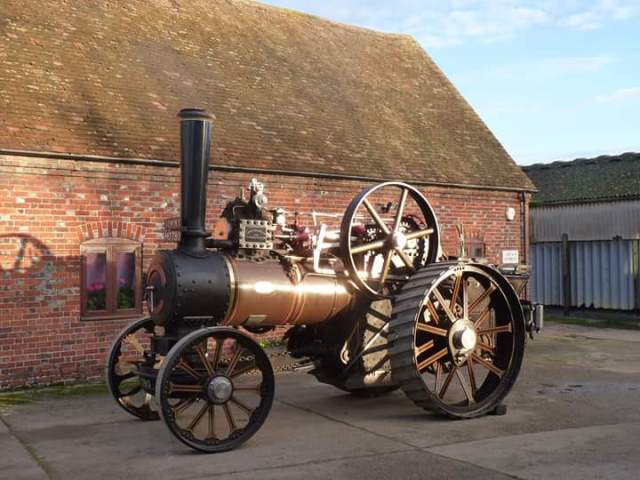 Steaming up after returning to Appleford 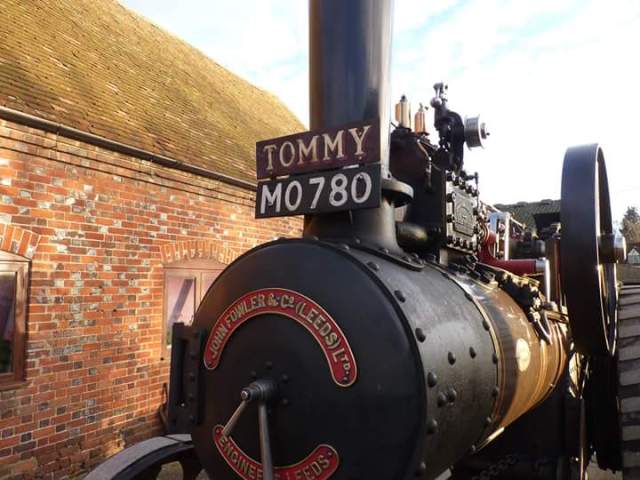 The reinstated name and numberplate 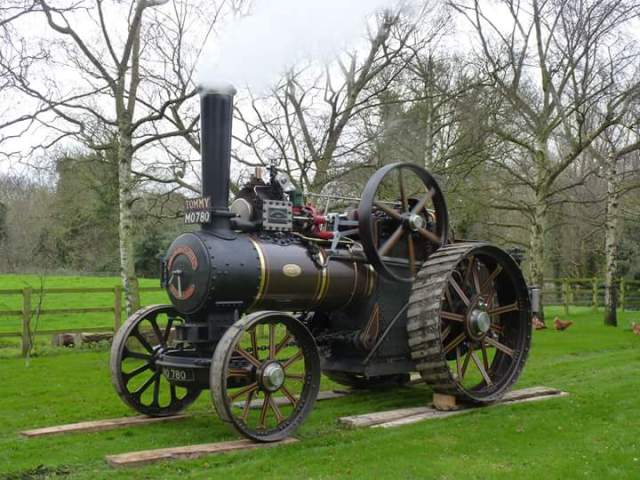 In the paddock at Appleford 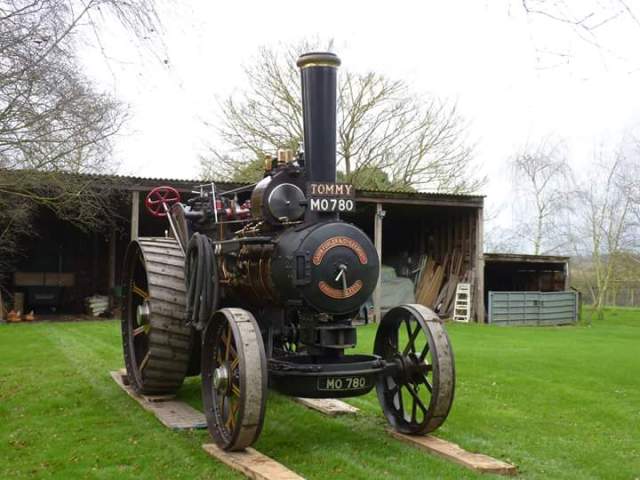 In the paddock at Appleford

Tommy was named after Tommy Yeo who worked for Wilders of Wallingford and taught Arthur to drive engines. Tommy was the regular driver of Burrell SCC traction engine no. 2426. Now owned by Colin Hatch and Richard Hurley.