40 years ago at Woodcote Rally

Comittee member Trevor Smallbone has provided these lovely pictures from Woodcote Rally in 1972. If you have any additional information or can identify some of the people in the photo’s, please leave a comment. 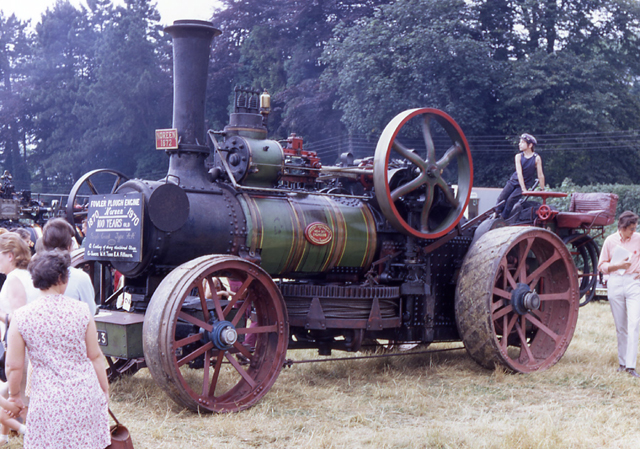 Fowler ploughing engine no.2013 Reg AL8463 "Noreen" . This engine was owned by messrs. Bill Thame and Eric Fillmore along with it's working (but not matched) pair "Margaret". Note the unusual steersmans seat. Due to the gearing of the steering on these engines one would have to turn left to go right and vice versa!

Fowler ploughing engines no.1368 & no.2013 Noreen & Magaret owned by messrs. Bill Thame and Eric Fillmore. These engines were some of the first to celebrate their centenary, as can be seen by the commemorative boards on the smokebox. 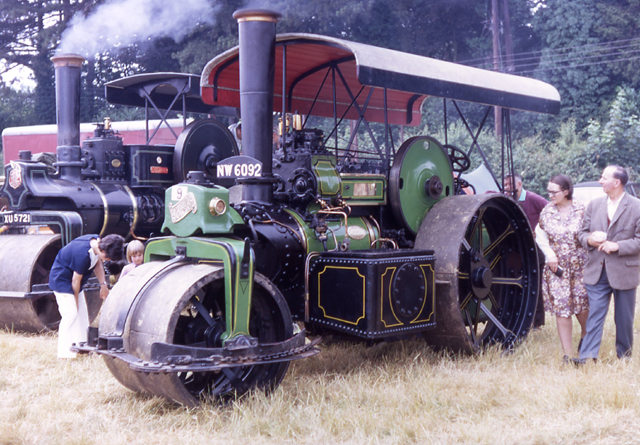 Fowler roller no.15970 Reg NW6092. This engine has since been converted into a Showmans Style tractor called D.C.Ver, as have many other of these lovely little T3 rollers. 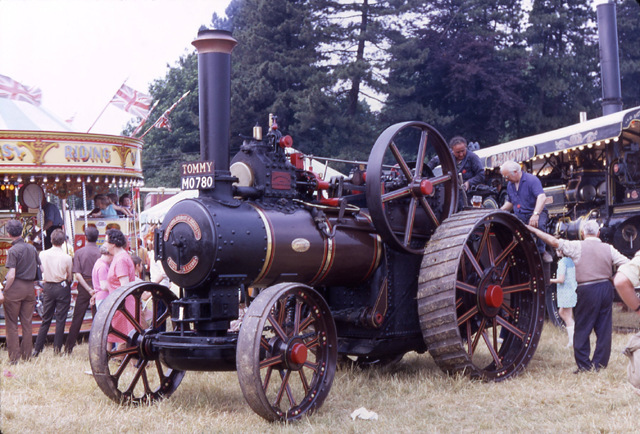 Fowler traction engine no.15710 Reg MO 780 "Tommy". Owned by Arthur Napper of Appleford who is seen on the manstand making the fire up. Ran Hawthorne's Fowler Showmans "Renown" is seen behind.

Marshall Traction Engine no.54587 Reg AJ 5781 "Pride of the Road" . Owned by Jim Darnell of Tunworth, this engine is still with Jim today. 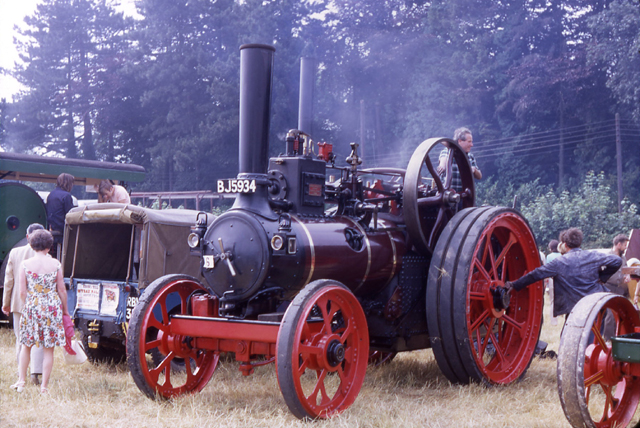 Marshall traction engine no.61970 reg BJ 5934. Owned by Stan Hatfield. This engine still attends Woodcote in the ownership of Terry Petty of Berkhampstead.

Sentinel S4 no.8957 reg BPD969 owned by Alfie Price who is seen in the drivers seat.